Fernando Valverde (Granada, 1980) has been voted the most relevant Spanish-language poet born since 1970 by nearly two hundred critics and researchers from more than one hundred international universities (Harvard, Oxford, Columbia, Princeton, Bologna, Salamanca, UNAM and the Sorbonne).

His books have been published in different countries in Europe and America and translated into several languages. He has received some of the most significant awards for poetry in Spanish, among them the Federico García Lorca, the Emilio Alarcos del Principado de Asturias and the Antonio Machado. His last book, The Insistence of Harm, has been the most-sold book of poetry in Spain for months and has received the Book of the Year award from the Latino American Writers Institute of the City University of New York.

For his collaboration in a work of fusion between poetry and flamenco he was nominated for a Latin Grammy in 2014.

For ten years he has worked as a journalist for the Spanish newspaper El País.  He directs the International Festival of Poetry in Granada, one of the most important literary events in Europe, that has received more than 300 authors, including several Nobel Prize laureates. Is professor in University of Virginia (Charlottesville, EEUU).

His last bilingual book, America, has been published by Copper Canyon Press with translation by Carolyn Forché. Buy here. 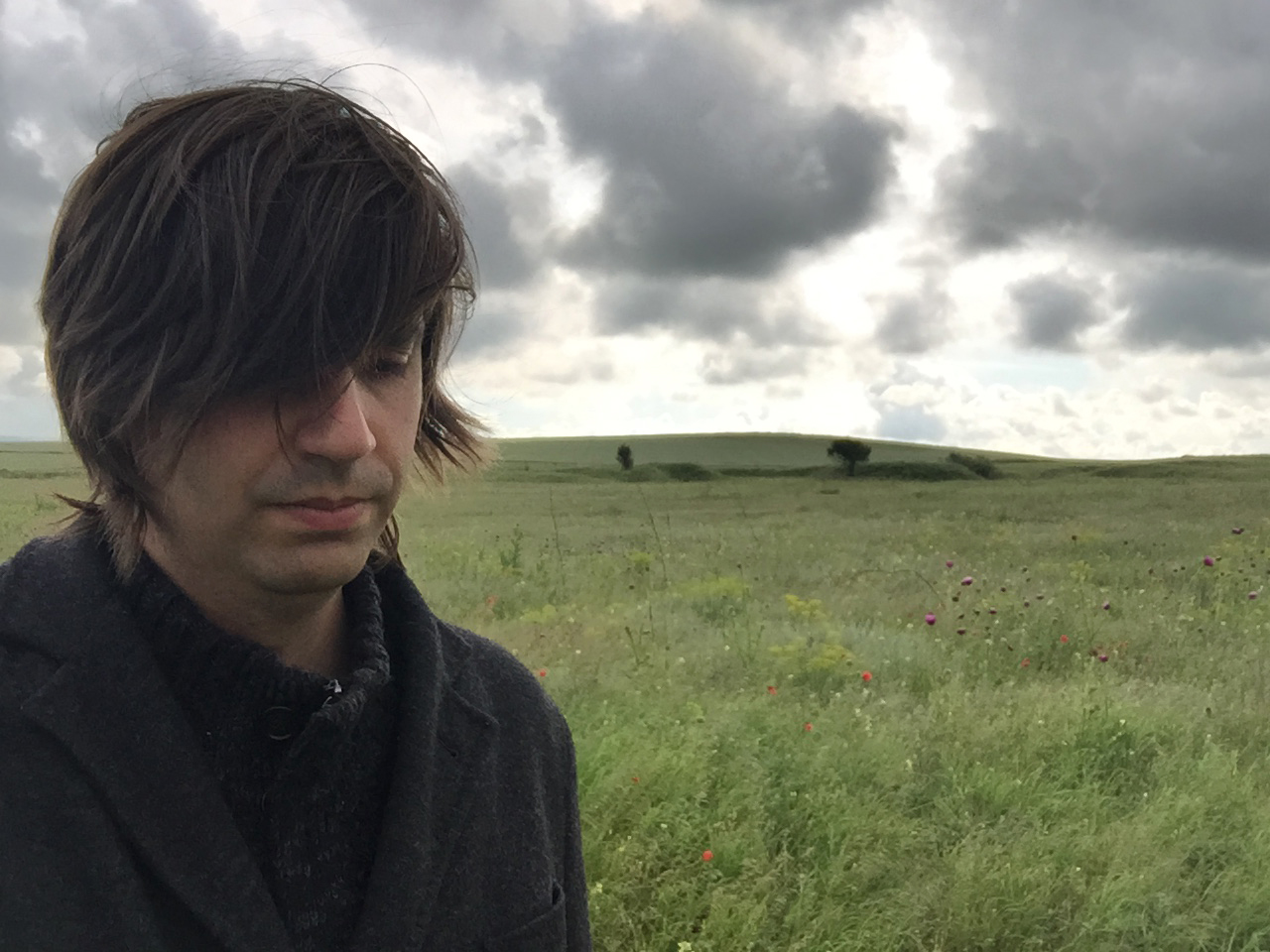